Moving Interstate? Here’s Where to Go! 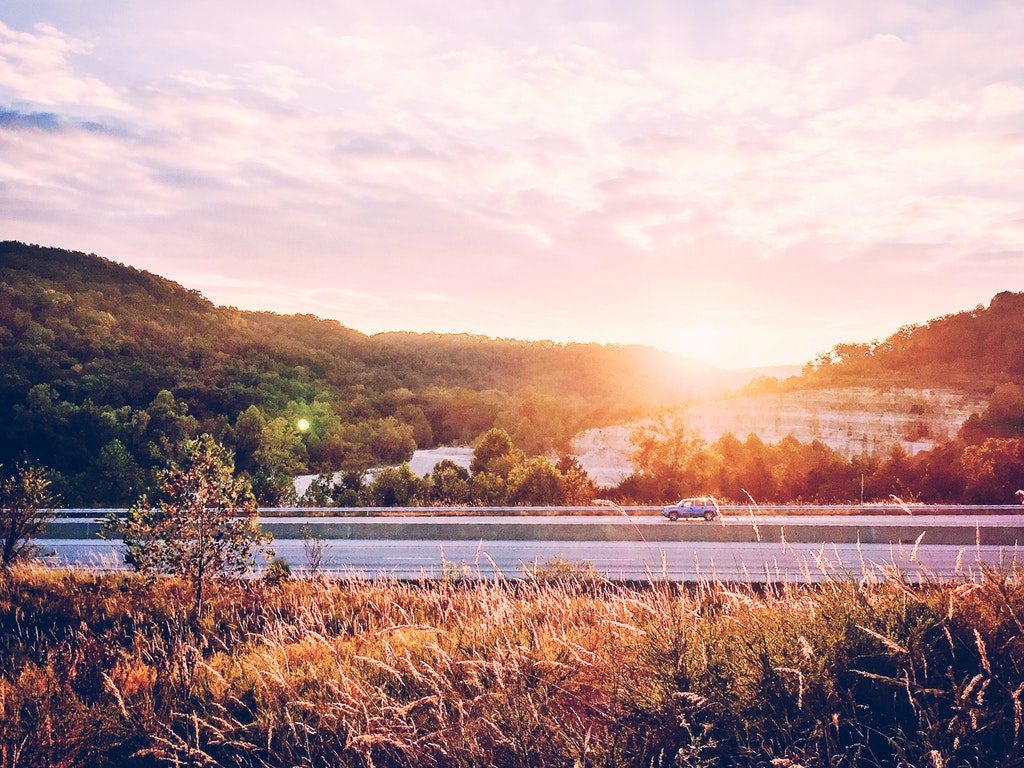 When you think of Arkansas, you probably think of Walmart, however there’s much more to this state than its homegrown retail giant. In additon to serving as the homebase for several fortune 500 companies, including Tyson’s Foods and Dillard’s, Arkansas has thousands of inexpensive homes and a cheap cost of living. In Fayetteville, many of the locals are focused on education thanks to the University of Arkansas’ flagship campus. The city has experienced rapid growth in the last few years as the region becomes better known for higher education, entrepreneurialism, and commerce. But not everything is business. The nearby Ozark Mountains provide abundant opportunities for outdoor recreation, while places like the trendy Dickson Street have several popular bars and restaurants. The population is 83,826, and the median annual salary is $42,410.

Seattle is the perfect destination for urbanites and nature lovers. The city has several jobs in the health care, manufacturing, and technology industries. Many of the locals work for big names like Boeing, Amazon, and Expedia. The city has a peaceful vibe, and you can have chicken coops in residential neighborhoods. Contrary to popular belief, Seattleites can leave the house without an umbrella. The population is 704,352, and the median annual salary is $57,370.

The District of Columbia is known for political jobs, but the city also has a demand for health care and education workers. After work, you can take your dog for a stroll at one of the many beautiful greenspaces, relax at a local coffee shops, or take a tour of one of DC’s cultural desinations like the Newseum or Smithsonian. The population is 681,170, and the median annual salary is $64,930.

Suprisingly, Sarasota has a large Amish community as well as a thriving arts community. Home to several popular beaches along the Gulf Coast, many of the residents work in the hospitality industry, but the city also boasts several jobs in the transportation and education industry. The population is 56,610, and the median annual salary is $39,960. 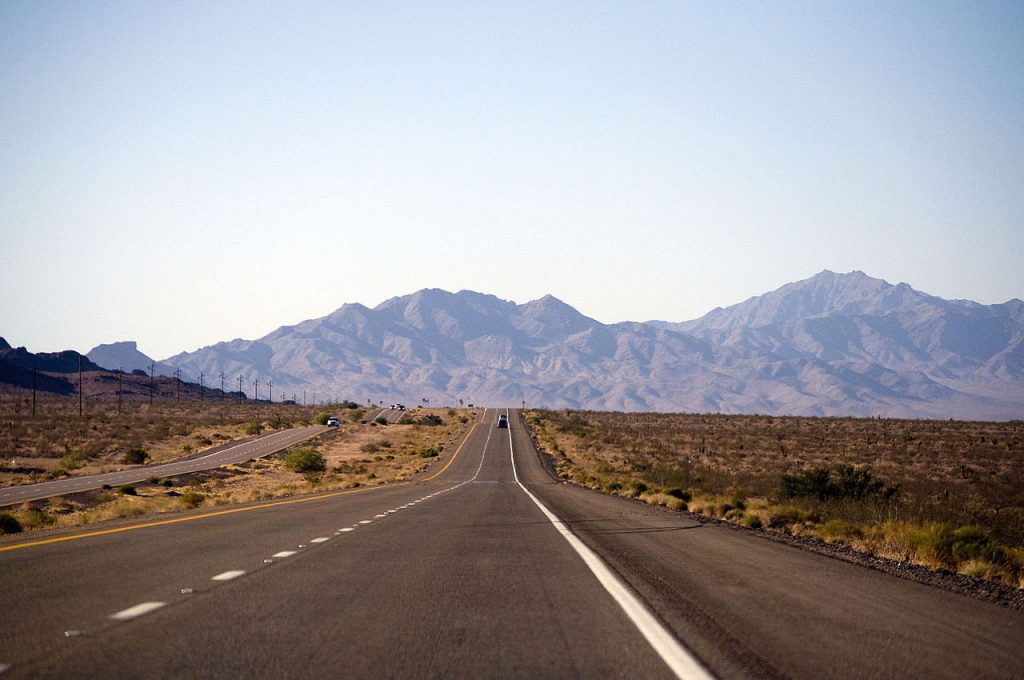 Oregonians do not have to pay sales tax. A great city for trendsetters, many of the Portland’s residents are artists. They are highly educated, and many of the locals work in the technology industry. The city is home to a few fortune 500 companies; Nike employs thousands of Portland residents. The population is 639,863, and the median annual salary is $50,710.

Honolulu is a tropical paradise. Many tourists come for a visit and choose to never leave the island. The city has restaurants, shopping centers and miles of pristine beaches. Honolulu has a large Asian community and a bustling Chinatown. You can visit Buddhist temples, and you can spend days exploring the Polynesian Cultural Center. When you live in Honolulu, you can indulge in Japanese and Korean foods. The population is 374,658. The median annual salary is $47,850.